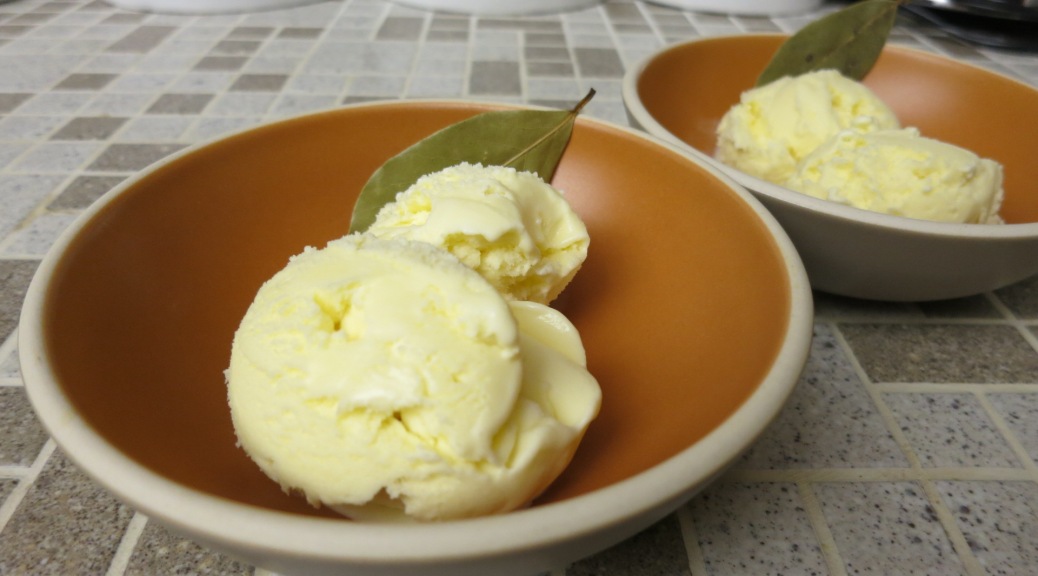 It has been unseasonably springlike in Portland the past few weeks. I’m talking between 65 and 70 degrees for days. I’ve got to admit, the Bay Area-like weather has made the transition back to Oregon a lot easier than I thought it would be. It also makes me feel like taking advantage of the weather in ways I didn’t in California. Because in the back of my mind I have this sinking feeling that the rain is waiting to surprise us in April.

Because of the mild weather, I’ve been motivated to check out the Portland ice cream scene. Salt & Straw was my first, and obvious choice, since it seems to have a cult following and there are locations popping up in every quadrant of Portland. I will forever compare Salt & Straw to my San Francisco favorite, Humphry Slocombe. Flavor combos that sound like they wouldn’t work in ice cream form, but somehow do is where both Humphry and Salt & Straw excel. Although I recently tasted a Salt & Straw flavor combo that definitely didn’t work. If you ever see pear and blue cheese ice cream, run away. I have tried a handful of Portland ice cream joints, but have yet to find my go-to flavor that makes me want to come back regularly.

Ice cream that makes me want to return weekly comes from an unexpected place in Oakland, which is not exactly in close proximity now that I live in Portland. The focus of Camino’s menu is not ice cream, but rather the food that comes from the restaurant’s open kitchen and large brick fireplace. The menu is small, only about eight or nine items total, and the food is prepared with great skill and attention that comes from the chef owner, who’s a Chez Panisse alumnus.

One of the last times I dined at Camino, I was with my best friend, who was visiting from Portland. We ordered the bay leaf ice cream for dessert, because it sounded unusual. Focusing on an herb that’s normally used as an aromatic or in a savory dish sounded downright intriguing. After the first spoonful, I understood how bay leaf could translate into a sweet, delectable dessert. I savored every single spoonful in our bowl as I tried to figure out the complexity and simplicity of the flavor.

As I often do when I dine at a restaurant and taste something I love, I asked Camino’s co-owner and wife of the executive chef if they would be open to providing me with the recipe for the ice cream. She  told me that a local newspaper had recently interviewed her husband and they had included the bay leaf ice cream recipe in the story. Lucky me!

Bay leaf ice cream is herbaceous, sweet and simple to make. In short, a great ice cream to complement any meal.

The recipe suggests using fresh bay leaves, which might be tricky to source. I used dried bay leaves the first time I made the ice cream and it turned out fine.

It’s important to use Turkish bay leaves rather than the common California bay laurel variety that you typically find in the spice section of the grocery store.

1/3 cup fresh Turkish bay leaves (Do not use the bay laurel variety you find in the spice section of the grocery store.)

1. In a saucepan over medium heat, heat the milk, bay leaves, sugar and a pinch of salt to just under a simmer. Remove from heat. Let cool 15 minutes, then strain out the bay leaves.

2. Prepare a crème anglaise: Heat the milk mixture to nearly a simmer once more. Ladle some of the milk mixture into the egg yolks, whisking briskly to temper the eggs. Whisk the tempered eggs into the hot milk. Continue to cook the mixture over low heat, stirring and constantly scraping the bottom of the pot with a rubber spatula. Stir until the mixture thickens enough to coat the back of a spoon. The trick is to slightly thicken the mixture, but not to make scrambled eggs.

3. Pour the cold cream into a large bowl. Strain the hot milk mixture through a sieve into the cream. Refrigerate the ice cream base until cold, then freeze according to your ice cream machine’s instructions.

4. After the ice cream is sufficiently frozen, enjoy spoonful after spoonful of this delectable dessert.