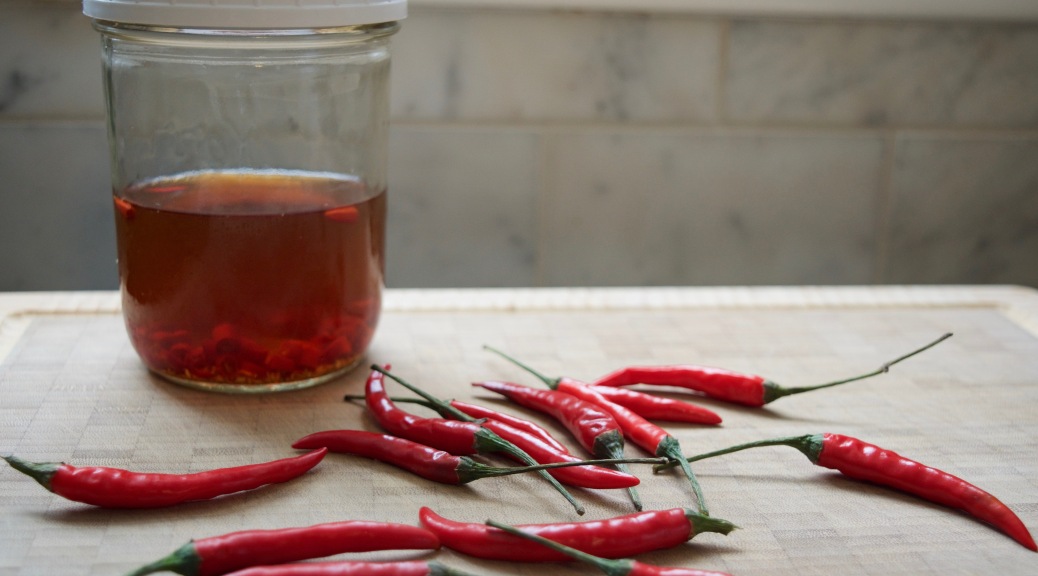 I recently spent some time in California in my mother-in-law’s kitchen. Her kitchen is a familiar place for me. Prior to moving to Portland two years ago, I spent a lot of time in my mother-in-law’s kitchen.  It’s in that kitchen that we would stand side by side and I would make sure she was measuring everything she was making so I could properly document her dishes and turn them into written recipes. It’s in that kitchen that I learned so many of my husband’s family dishes.

My mother-in-law recently lost her husband, my father-in-law, to a very sudden, brief and painful fight with cancer.  During the last three months, our family watched Sam slowly disappear. The disease and treatment took his body, his spirit, his appetite.

During my last visit, my mother-in-law’s kitchen felt different to me. The kitchen was quiet and clean. It felt like it was on a short break after running a marathon. In actuality, the kitchen had been operating at a marathon pace during the last few months. It had been transformed into a caregiver’s kitchen—a place to blend protein drinks, make soup, brew dandelion tea and freeze ice cream. It had also turned into a place to churn out food for the stream of visitors who came to visit.

A few days after Sam’s memorial we decided to make his family’s spicy vinegar sauce together. My husband and I stood by my mother-in-law’s side, making sure she measured everything in the jar instead of eyeballing it like she normally does. The vinegar sauce is a staple my husband grew up with. I can always count on seeing a jar of it in my mother-in-law’s fridge. I wish I had thought to ask Sam how it became his family’s go-to sauce. Why, if he grew up in Taiwan, does it contain fish sauce? Did his mom or dad learn to make the sauce from their parents, or did they create it themselves? These are all questions that seemed trivial to ask when someone is sick. But I can’t help but wonder about the origins of the sauce that has been omnipresent on the Tsui family table for so many years.

The vinegar is a great complement to many Chinese dishes. My husband’s family adds it to  soy sauce-based dumpling sauce for a bright kick, as well as my mother-in-law’s oxtail soup. I love to use it in anything that calls for vinegar, and since I’m a vinegar freak, that means it shows up in many things.

I’m thankful that Sam taught his wife how to make his family’s spicy vinegar sauce. Now my mother-in-law has passed along a little part of the Tsui family to the rest of us.

You can find Thai chiles at Asian markets and some grocery stores.

3. Pour apple cider vinegar to mixture and stir to combine.

4. Set aside in the refrigerator and let flavors marry for a few hours. Lasts indefinitely in the fridge.